Create the page "Monster" on this wiki! See also the search results found. 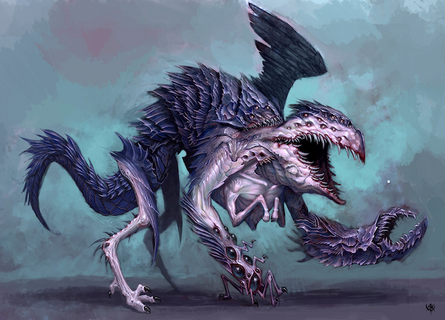 Monster is a generic term for malevolent beings of many horrible species. This wiki is a resource dedicated to cataloguing and tracking all kinds of horrible creatures. Vampires, ghouls, and anything you can imagine. We provide a place to create…